Whatever You call It, Start the conversation.

Talk to your kids about underage marijuana misuse.

Hey parents, let's talk gray matter—the stuff in the brain responsible for critical thinking, analysis and creativity. The gray matter in your kid's brain will be developing till early adulthood; and if they misuse marijuana before then, they risk disrupting their brain's growth. You might not know this, but you're actually the most influential person in their life. So, we thought it best that you start the convo. You got this.

During the convo, remember to:

I promise to talk to my kids about underage marijuana misuse and how it can affect their brain.
I accept
Thank you for helping spread the message that gray matters. Your influence has the biggest impact on your kids' brain development and decisions. Keep their brain growing strong into adulthood—talk open and often about Teen Marijuana Misuse.

Teen Marijuana Misuse can cause: 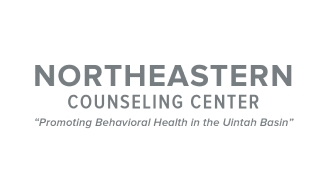 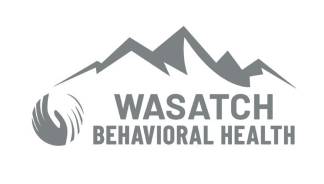 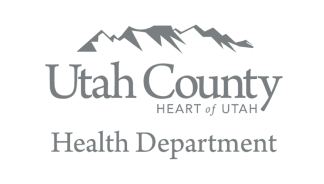 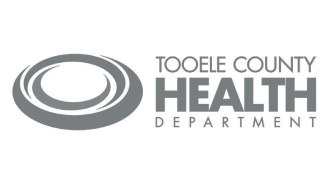 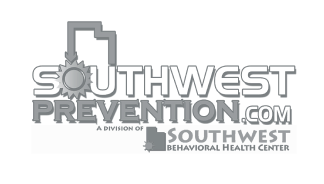 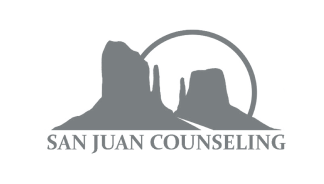 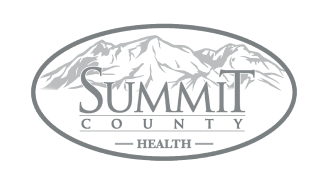 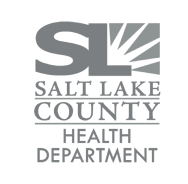 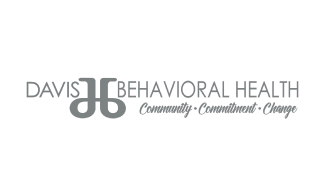 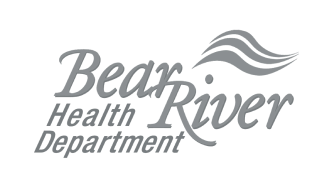 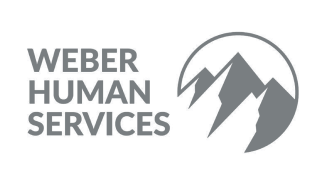 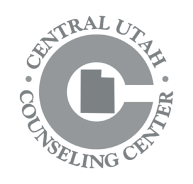 Studies show that teens who regularly misuse cannabis are more likely to experiment with other drugs, including a 130% greater likelihood of misusing opioids.

Changing the way a teen's brain develops, marijuana can be misguiding, leaving a teen's decision making diminished even after a month of abstinence. “Reduced hippocampal, prefrontal cortex, and amygdala volumes and larger cerebellum and striatum volumes were also noted in regular cannabis users.”

Marijuana can have a significant impact on your teen's mental health. From anxiety to depression, studies also show that cannabis can lead to increased rates of suicide attempts.

As children transition to adulthood, they are especially susceptible to the long-term effects of cannabis use, with one study concluding that the “risk of developing psychosis was increased in individuals who tried cannabis five times or more.” The risks are increased when misusing high-potency products or if there is a genetic vulnerability.

Teen marijuana misuse can harm the area in the brain that controls attention. Kids who misuse marijuana risk losing focus and the ability to pay attention in school, relationships and other important aspects of their life.

During this crucial period where kids are learning healthy coping skills, cannabis can hijack the process, leaving kids unable to cope with everyday life. This increases the rates of social anxiety in teens who misuse marijuana.

Cannabis use disorder is characterized by dependence on marijuana, an inability to reduce misuse despite negative physical or psychological impacts, cravings and more. Kids who begin misusing before the age of 18 are four to seven times more likely to develop a Cannabis use disorder than adults who started using after age 18.

Research shows that teen marijuana misuse can harm the area in the brain responsible for memory retention. Studies also show that young cannabis users are susceptible to lost and false memories.

Your kids get enough judgy-ness at school. If they feel attacked, they'll close up like a clam. If you're open and objective, they're more likely to open up too.

Walk in their shoes.

Do you remember your teenage feelings bouncing off the walls? Take a peek into your childhood memory box and let the empathy seep in.

In the hallowed words of Ginger Spice, "tell 'em whatcha want, whatcha really really want." Let your kids know what you're hoping to accomplish with this conversation.

You don't need a "keep calm and carry on" poster to remember this. Just take some deep breaths and some time to relax before you talk.

Score some "cool parent" points. Be attentive, curious, respectful and understanding. Who knows, they might want to hang out with you after this.

Don't turn your living room into a classroom. You don't want them to tune you out, or rage quit. Conversation can be casual. Throw in some slang-kids like slang.

An open posture invites an open attitude-keep your legs uncrossed, your arms unfolded, and your body relaxed. Namaste.

Do what you wish they would do more often: listen closely, and respond with understanding. Model the behavior you want from them.

Stick to the Science.

This isn't about morals or beliefs, it's about science. Too many nerds have sacrificed for this research—check out the rest of the site to learn more.